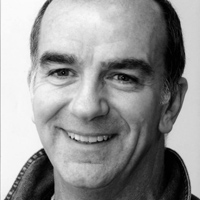 This page is currently being updated

Multi award winning playwright, Noel O’Neill was born in Cork, Ireland and when still a teenager, moved to London and then New York where he studied acting with Lee Strasberg, Uta Hagen and Herbert Berghof and featured in films and off-Broadway plays.

Noel is currently appearing in locally filmed ABC TV series “The Heights” playing “Watto”. Noel has lived in Perth for over 20 years and has written more than 40 productions for community theatre, mostly full-length plays, many of which he directed or performed in.